Here are some of the words we encounter in the "Music from the King's Court: Exploring the Early Winds" enrichment program:

Capped reeds: Any instrument that has a cap over the reed when played.

Single reeds: A reed that touches only the lower lip. A saxophone is a single reed instrument.

Double reeds: A folded cane reed. Any instrument that has a reed that touches both of the player's lips. An oboe reed as opposed to a saxophone reed.

Drone: A long, sustained note or notes that doesn't change. A bagpipe has drone notes.

Consort: An ensemble of the same instruments. A group of recorders is a consort.

Ornament: Notes that serve to decorate a melody.

Improvisation: To spontaneously make up notes while playing a piece of music.

Organ stops: The levers on an organ that change the sound of the organ. They literally stop the sound from happening.

Octave: An eight-note range of notes reaching from one note and going up or down to the next note of the same name. For example, C to the next highest C.

Scale: The eight notes that comprise an octave.

Windway: The passage way the air travels through the mouth piece of the recorder.

Chamfer: The edge of the block in the mouthpiece of a recorder.

Block: The bottom of the mouthpiece of a recorder.

Blockflote: The German word for recorder.

Early Music: The general term used for music written before 1750. 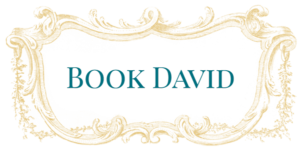 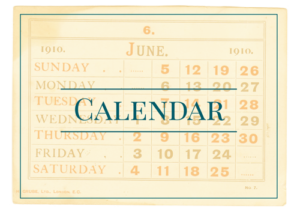 “From the moment that David Coffin arrived bearing his fascinating collection of gemshorns, recorders, bombards, shawms, ocarinas, rauschpfieffes ,etc.., the children (and staff) were captivated by his rendition of the history of wind instruments. David is a master entertainer, not only through impeccable musical talent but also his natural ability to draw in his audience. He is a music historian, comedian, virtuoso player and singer all rolled into one.”