David has performed throughout New England since 1980. His venues range from concert halls and coffeehouses to schools, radio, and museums. David Coffin playing the concertina at a school performance

He has performed for weddings, birthdays, memorials, festivals, bonfires – you name it. He is equally adept firing up a crowd to sing, or at playing music in the background to create atmosphere (often during the same occasion!) Widely known for his rich baritone voice, his impressive collection of musical instruments includes concertinas, recorders, penny-whistles, bombards (loud Breton double reeds), gemshorns, cornamuse, shawm, rauschphieffe – or, as he explains, “generally anything that requires a lot of hot air.” Many of these instruments are used in his interactive school enrichment program: Music from the King’s Court: Exploring the Early Winds.

At the heart of David’s work is traditional and contemporary folk music. He draws on vocal and instrumental music from North America as well as England, Scotland, Ireland and Brittany. David also has an extensive collection of songs from the Maritime tradition.

Sea-chanteys, ballads and the songs of the sailors comprise his main repertoire, though he still will rise to an occasion to perform his favorite Baroque recorder sonatas. David Coffin as Master of Ceremonies for Revels

David has performed with Revels since 1980 as a singer, instrumentalist and, since 1991, as Master of Ceremonies. As of 2022, with the Christmas and Spring performances combined, he has appeared in over 70 different Revels productions, celebrating the solstice through the traditions of many cultures.

In 2000, David quit his “day job” to become a full-time performer, bringing original Enrichment Programs to schools throughout New England. In 2014, he was named Artist-in Residence at Revels. His one-of-a-kind presentation highlighting period instruments, Music from the King’s Court: Exploring the Early Winds, highlights the history of the recorder and related period wind instruments. David’s dynamically interactive performance has inspired novice musicians and “wowed” more advanced students in hundreds of schools. Life at Sea: A Voyage in Song is the no less lively program based on an imaginary whaling voyage that gets audiences singing authentic, historical sea songs as they learn about mariners’ lives long ago and far from home. In January of 2021 when Sea Chanteys hit TikTok David joined in (username: chanteyman) and has posted over 500 videos averaging over one video post per day. Several videos have garnered millions of views. https://vm.tiktok.com/ZMJwEPhYk/

Through the course of the summer David will also lead over 7,500 inner-city children on boat trips through Boston Harbor to George’s and Spectacle Island for a day of history, swimming, and fun. It’s a mind-broadening experience of Boston’s own harbor and maritime history. Many of the participating children have never been on a boat, let alone walked on sand or had a swim in salt-water. For more information about the All Access Boston Harbor programs, please visit savetheharbor.org

To date, David has recorded four solo CDs, three digital albums,  and has participated on numerous other recording projects both vocally and as an instrumentalist. His last CD, Last Trip Home, features his daughter Linnea. He was also the featured Chantey Singer in Amazon Prime’s hit movie, Blow the Man Down. 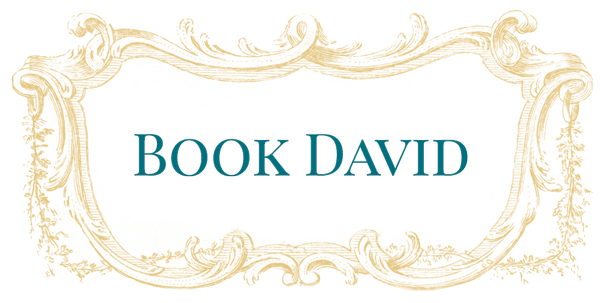 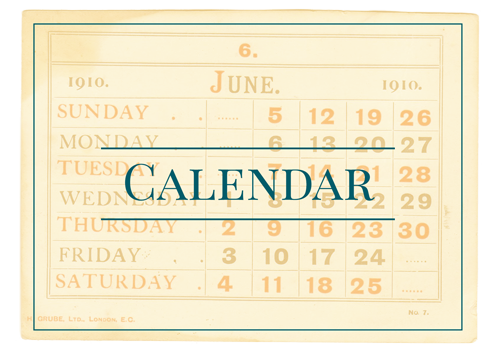